If you upgraded to Windows 10 on release then you'll already have had the chance to explore Internet Explorer 10. Everyone else has had to wait, but that's clearly about to change, as Internet Explorer for Windows 7 users (though not XP or Vista) is now available.

Installation works much like any other Windows update. The setup program downloads a few files, whirs for a while, and demands a reboot, which is then slower than usual as various core files are updated.

And after the reboot we ran into an immediate problem, as IE reported that we weren't connected to the internet. This wasn't really a Microsoft problem, though - it turned out that our firewall had blocked it, presumably because the executable had changed - and once we'd sorted that out everything was back to normal.

You shouldn't expect to see any major changes with the new browser. Everything looked just as it did, in fact - same menus, same addons and extensions, same Favorites and Favorites bar layout - and it's easy to forget that you upgraded at all.

There are some benefits, though. Enhanced Protected Mode further isolates the browser to limit what malware can do on your PC, for instance, and can be enabled at Tools >Internet Options >Advanced >Browsing. (This will disable any extensions which aren't compatible with the new technology, though, so be careful.)

Do Not Track is now enabled by default, which in theory should be better for privacy. Of course some companies have now said they'll ignore this as it's not a user opt-out, so its usefulness isn't yet clear.

The real benefit is in performance, though, where an upgraded Javascript engine, assorted rendering improvements and CSS additions should ensure that websites load faster and look better than they ever did in IE. 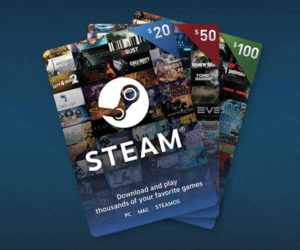 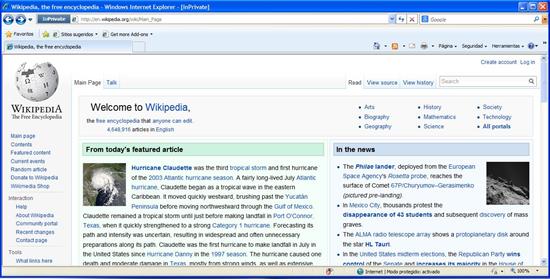