The world of web browsers is dominated by Internet Explorer, the Windows default browser. Despite this, there are many other web browsers which are much better than IE in terms of appearance and functionality. One of the most popular web browsers in the world, used by millions of people, is Opera. This is considered to be the fastest web browser on Earth. And you will see that this statement is accurate. You just need to install the program in order to be sure about this.

Speaking about installing, the Opera browser installs as easy and fast as other Windows applications, having a very simple installation process which completes in matter of seconds. After installing it, the browser will automatically launch itself, asking the user if he would like to set it as the default system browser. At this point, the user will be presented with a simple interface, which resembles the one of other web browsers, but has all its options better organized and much easier to access.

Like most other modern browsers, the Opera's functionality is based on tabs. This allows navigating between several open websites in the fastest and easiest way possible. But the true power of Opera doesn't stand in tabs, but in the menu which can be accessed by clicking on the large Opera button. This menu includes numerous features that other web browsers don't have. Let's take the Mail and Chat Accounts feature, for example. This is actually an email client built in the interface, which allows sending and receiving emails like you would do with MS Outlook, but having a greater functionality and being much easier to use. The user just needs to enter his email address, server, username and password and that's it.

Another feature that makes Opera different from other web browsers is the possibility to synchronize all its bookmarks, passwords, history and other related information, by creating an online account. This will allow you to have the same bookmarks on both the home and work computer and you will save precious time by not having to synchronize them manually.

Besides having all these useful features, there are also some that most other web browsers have, but in a lighter form. For example, the download manager allows resuming broken downloads and offers a greater download speed than the download manager present in other browsers. Another thing is the possibility to have widgets displayed inside the browser. These widgets can show you the weather, stock market, currency exchange rates and so on.

Notes can also be added to the interface of Opera, allowing you to write anything your heart desires. Regarding the appearance of the interface, Opera supports various skins which can be downloaded from the producer's website. 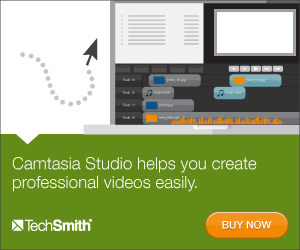 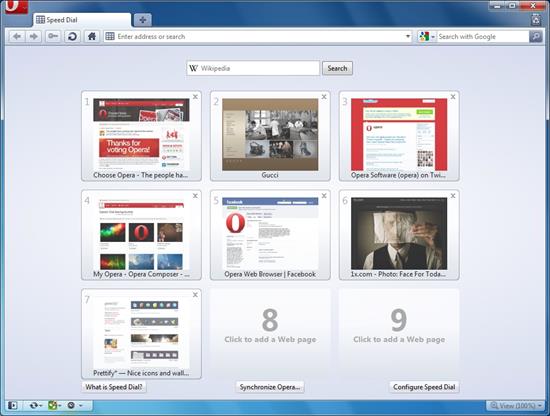 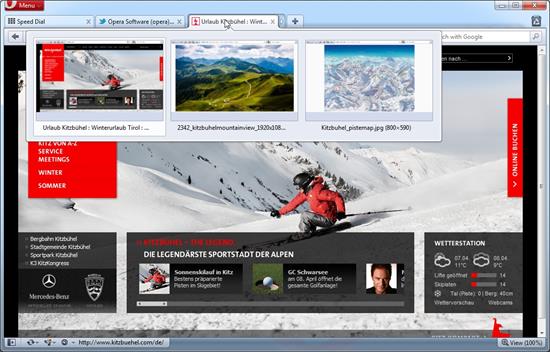 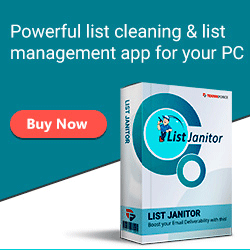